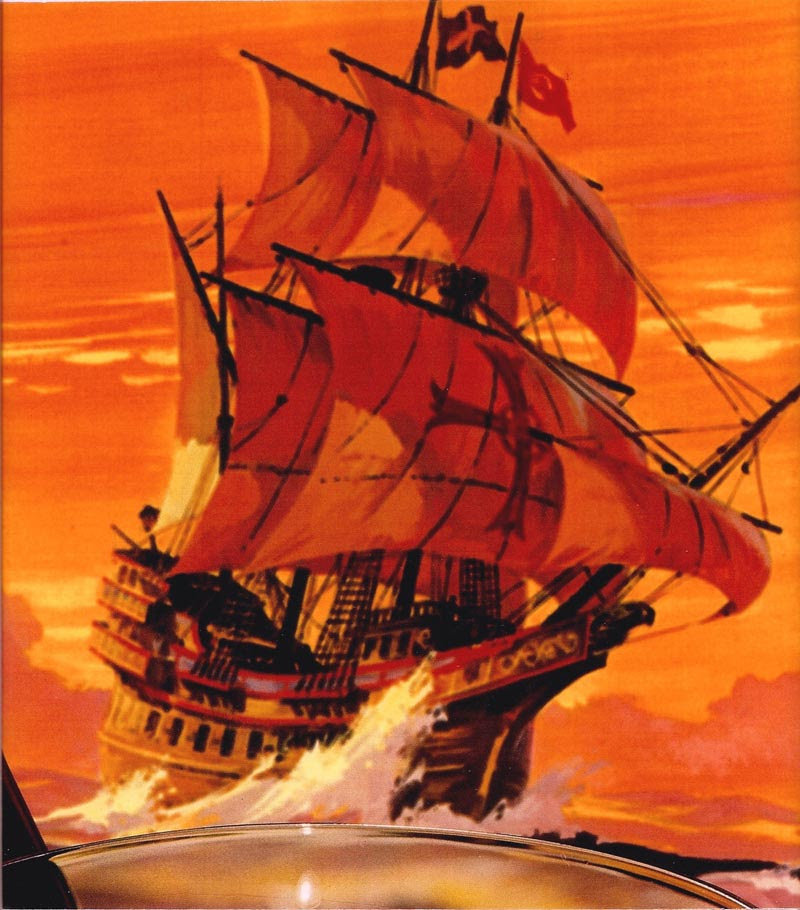 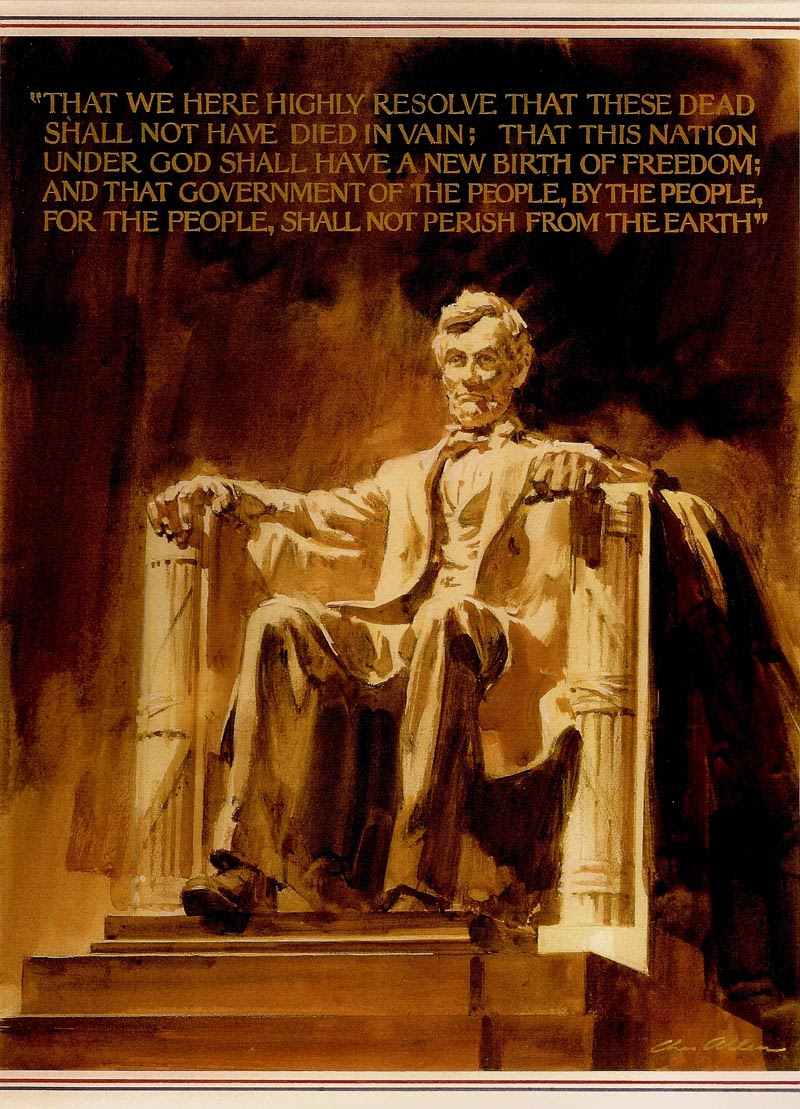 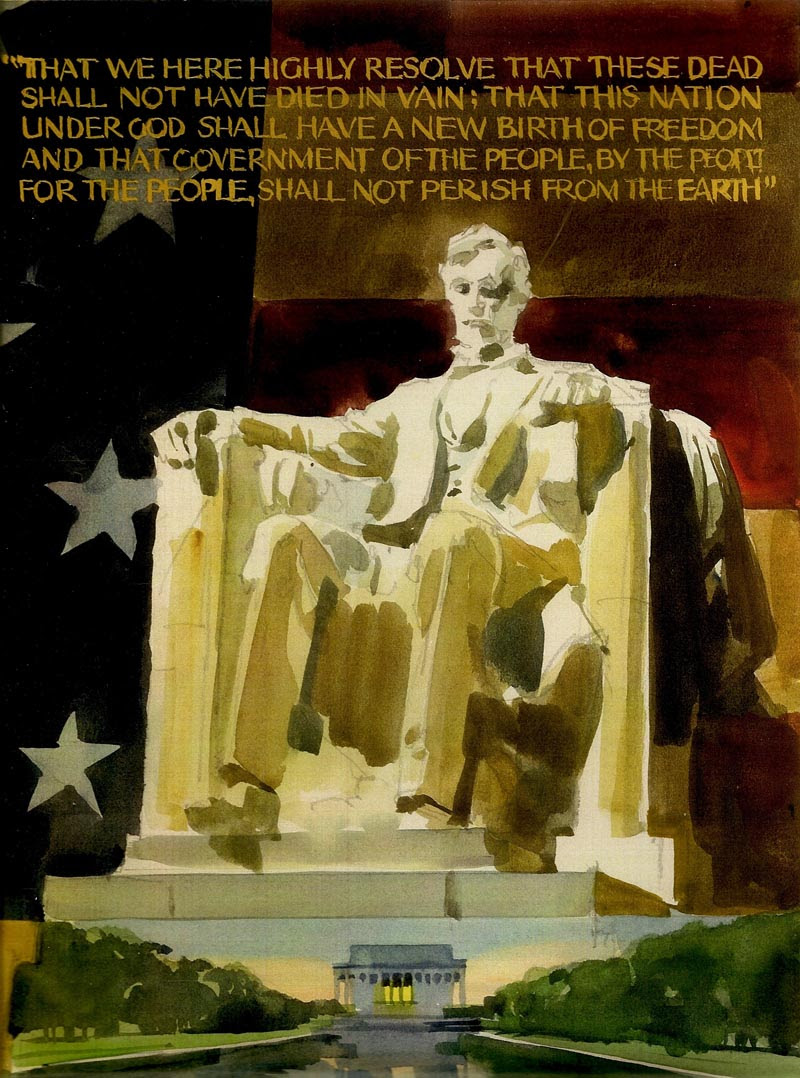 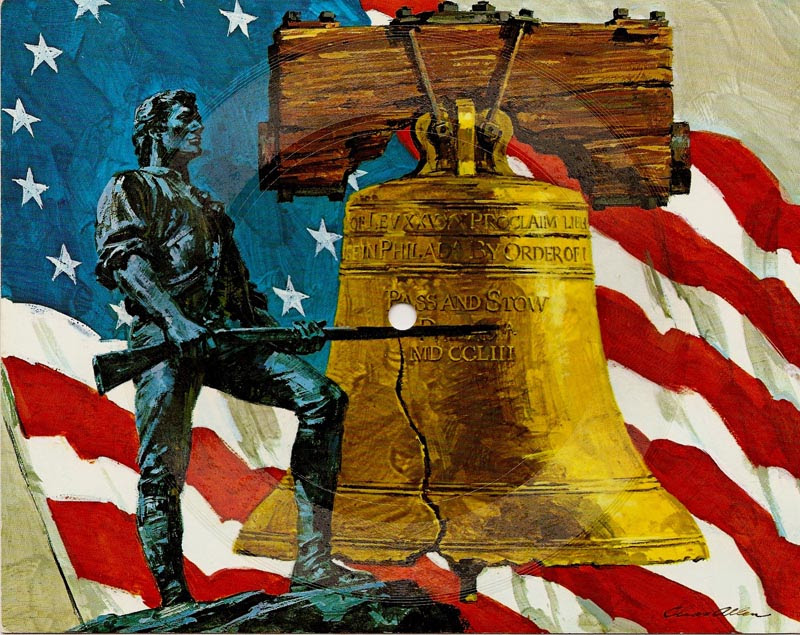 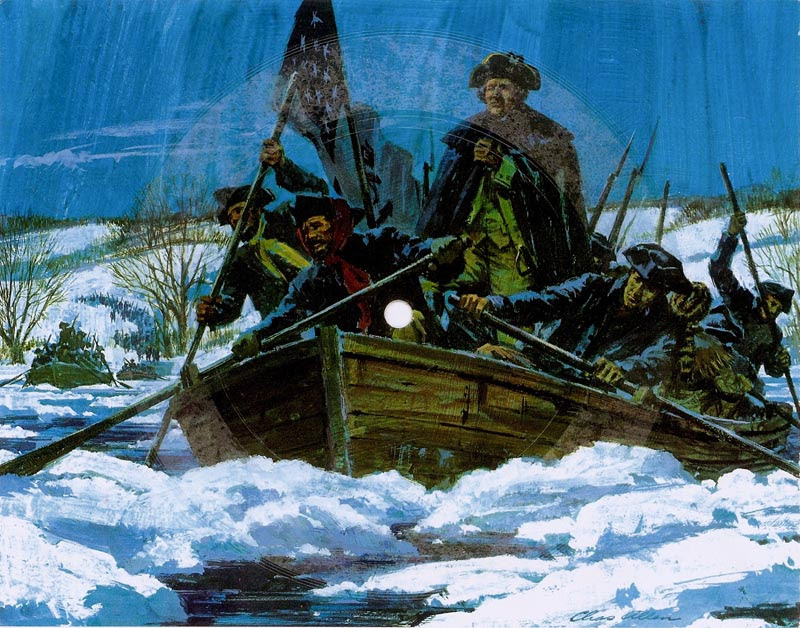 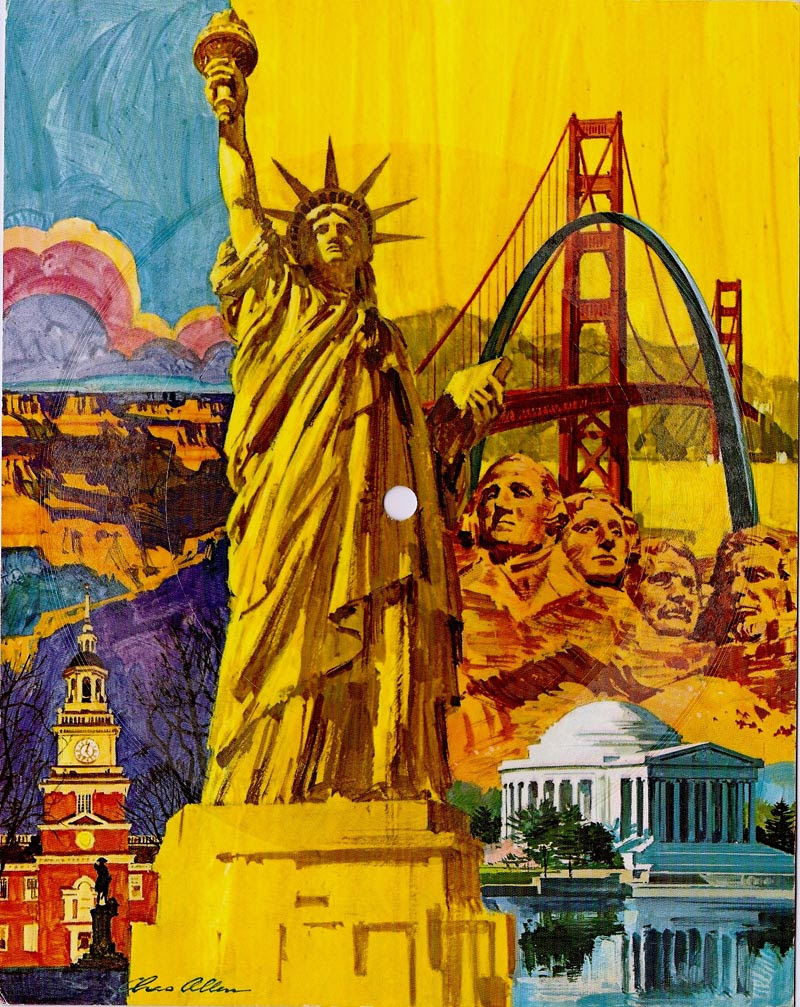 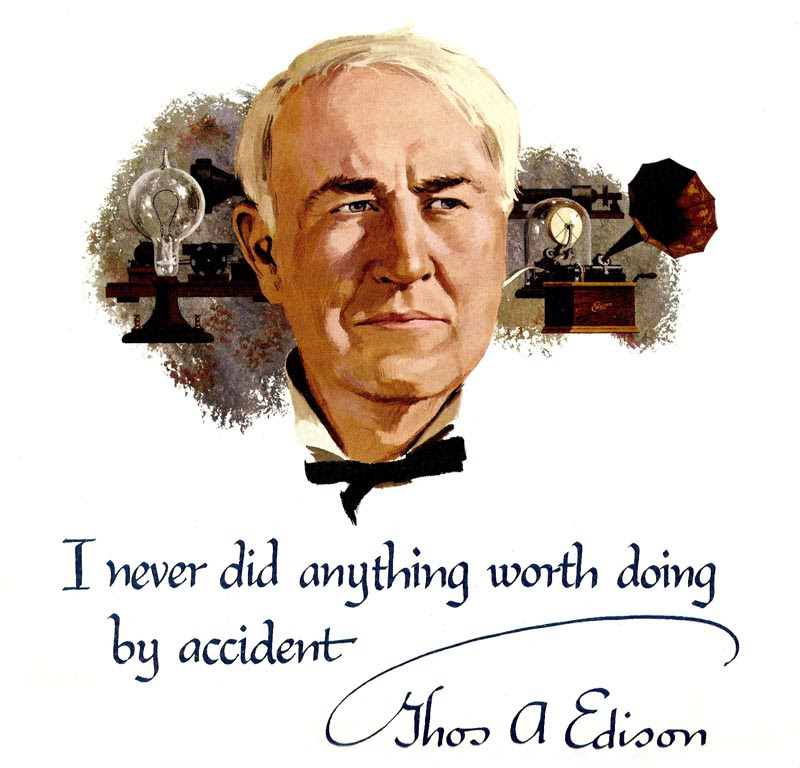 * Charlie Allen's Flickr set.
Posted by leifpeng at 9:12 AM 5 comments: 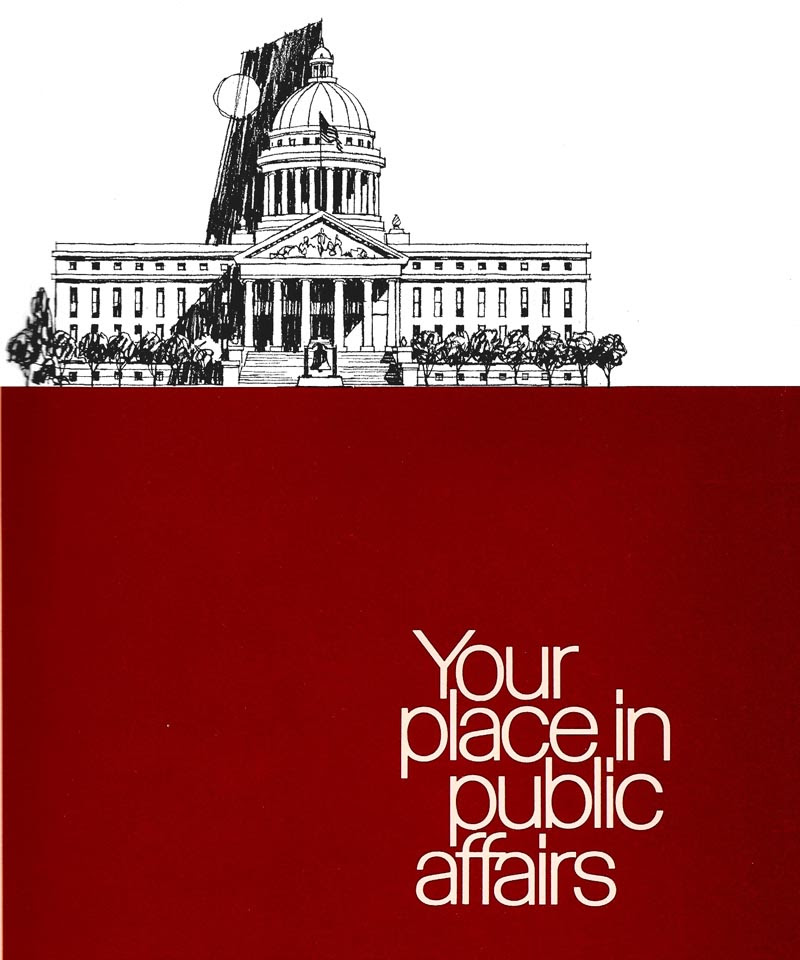 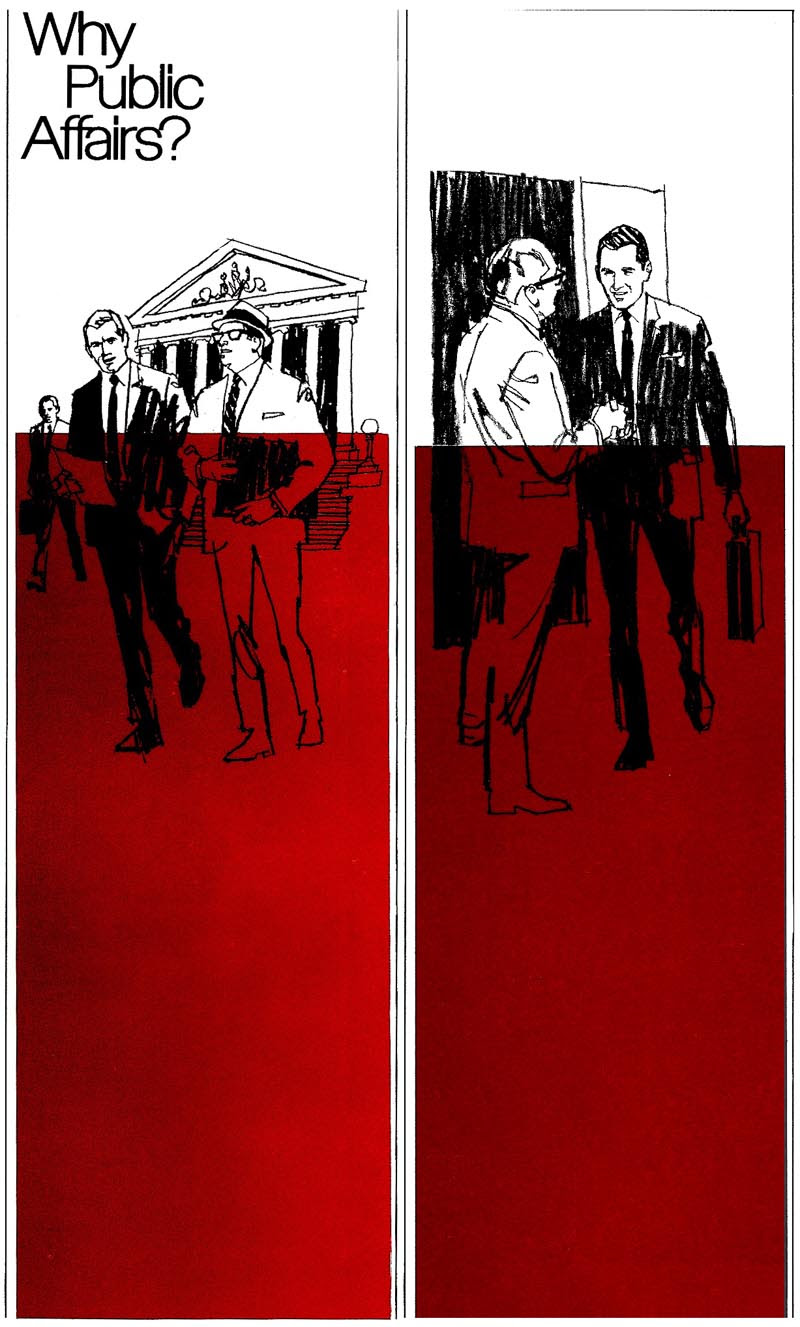 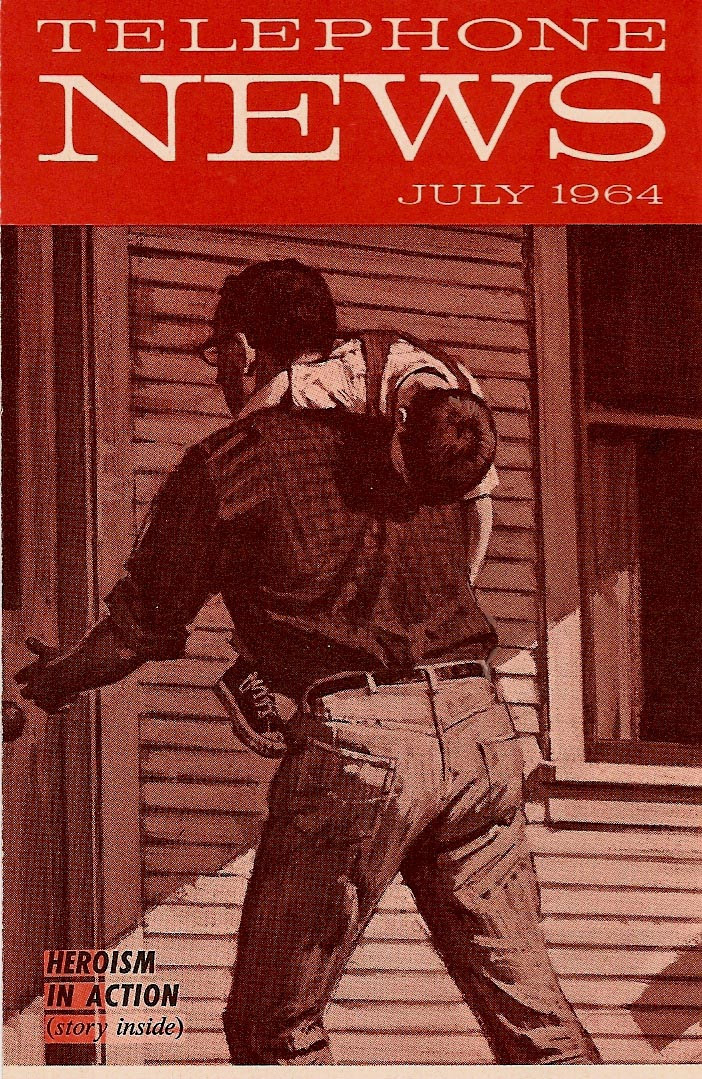 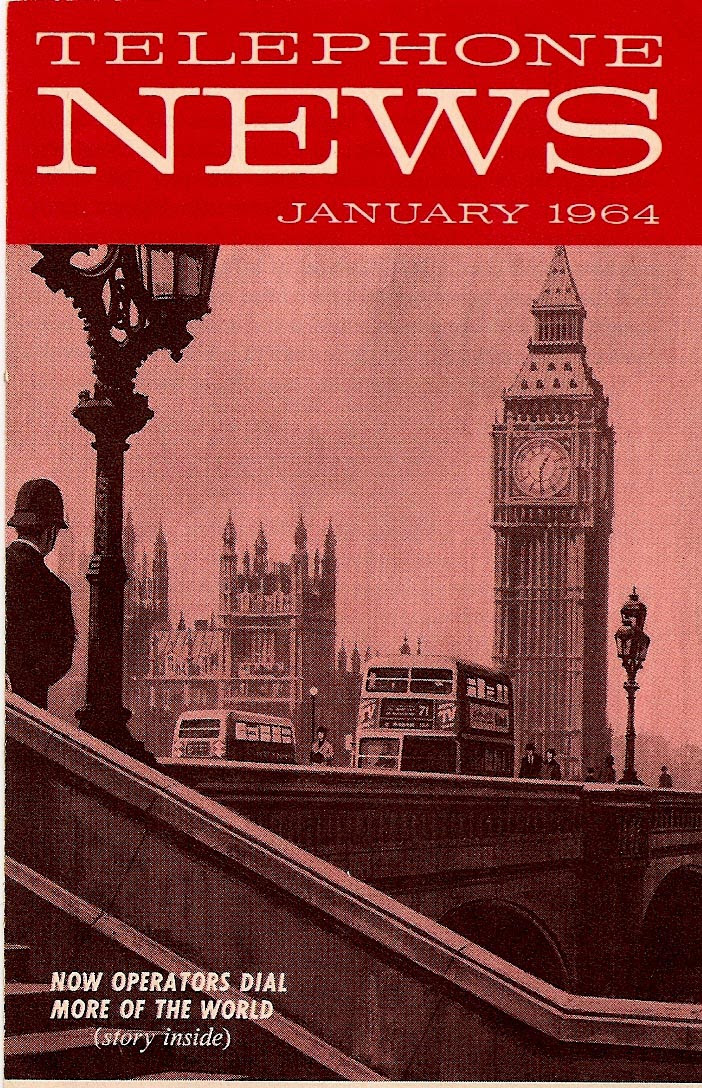 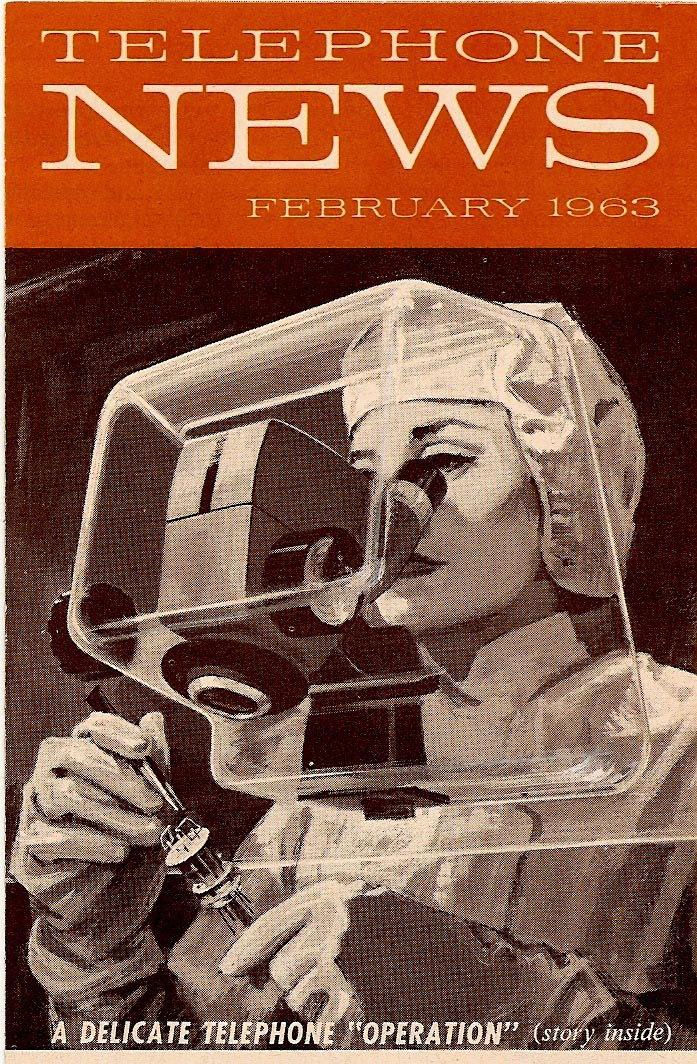 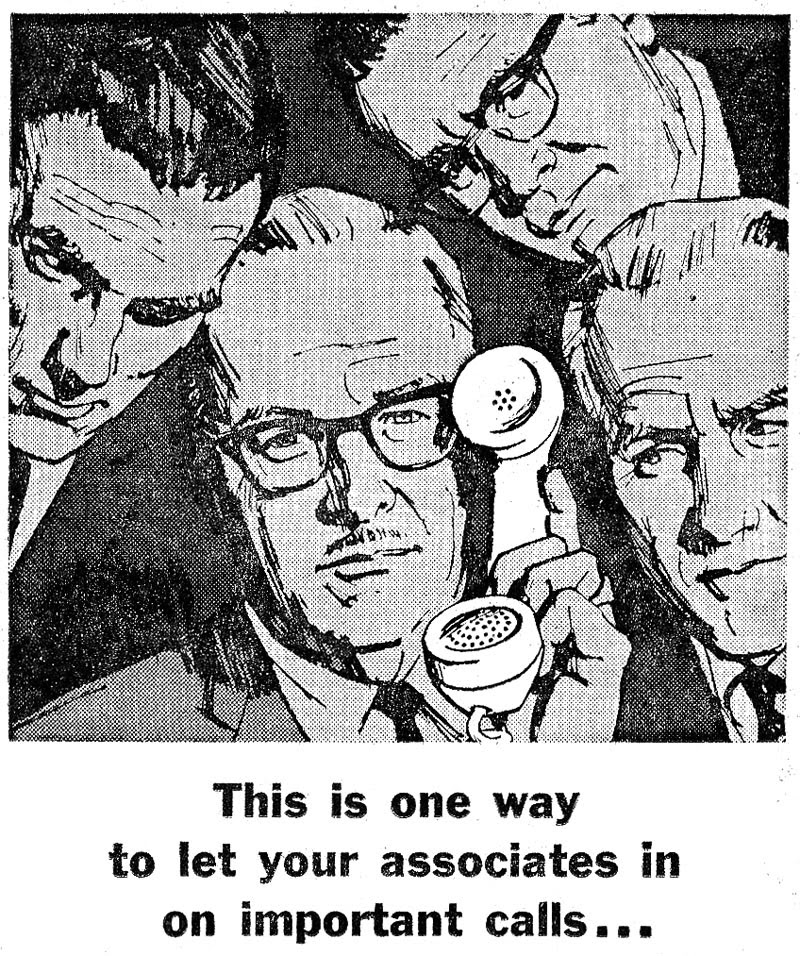 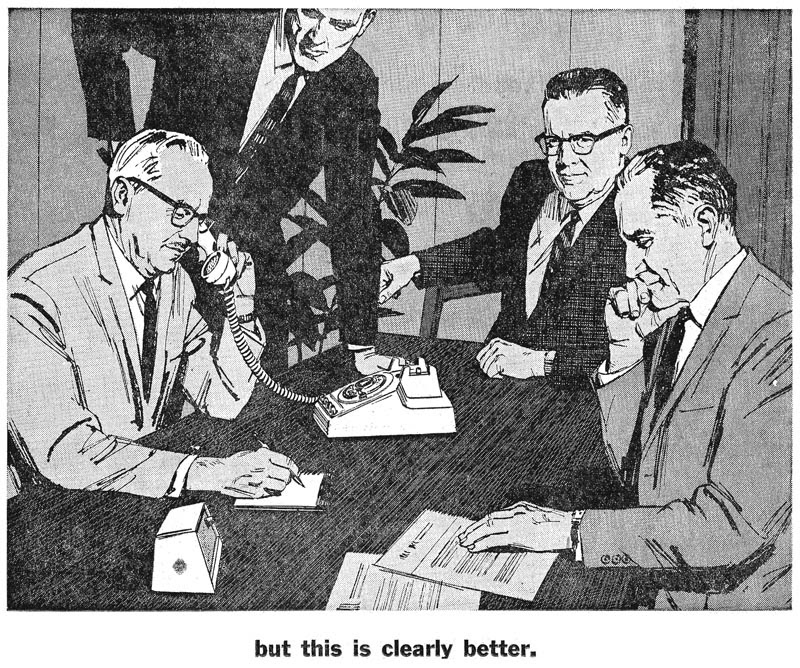 Back to comps again....and there will be several more on the subject. I'll include more color comps on this. In the late 60's and in the 70's the variety of jobs and clients never seemed to end. About two thirds came from P&H, and one third free lance clients. Each needed a recognizable example of what they were buying in print advertising. For some reason I saved a few....but certainly not all. We'll start with a bay area pizza chain, Straw Hat, some time back in the 70's. 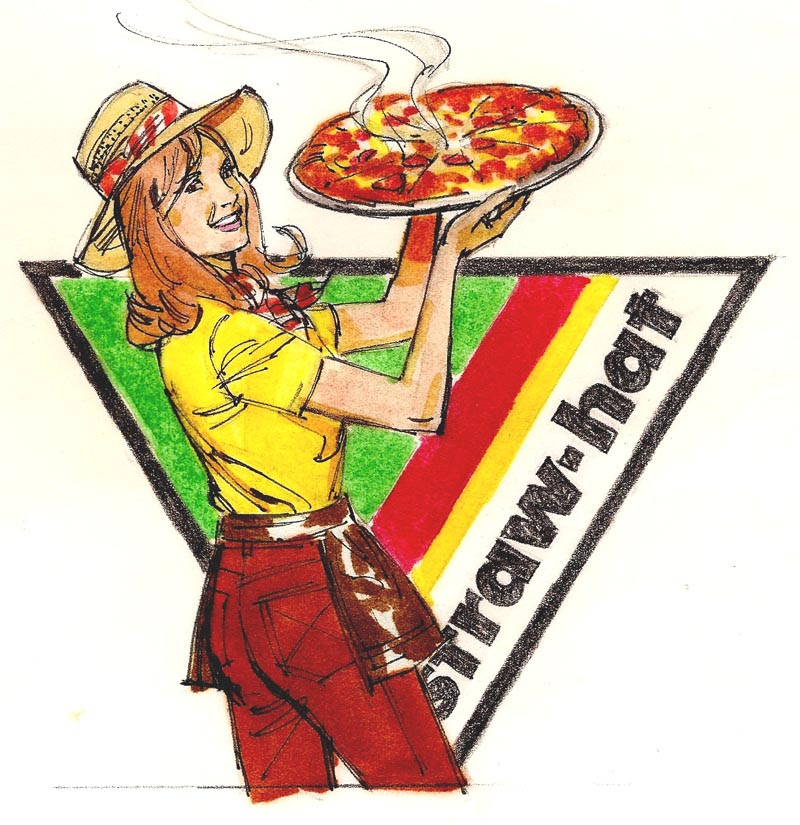 Brochures and peripheral kinds of advertising had largely replaced magazine ads, billboards, and large newspaper advertisemnts....all victims of TV and the rapidly changing times. Straw Hat was a typical example. 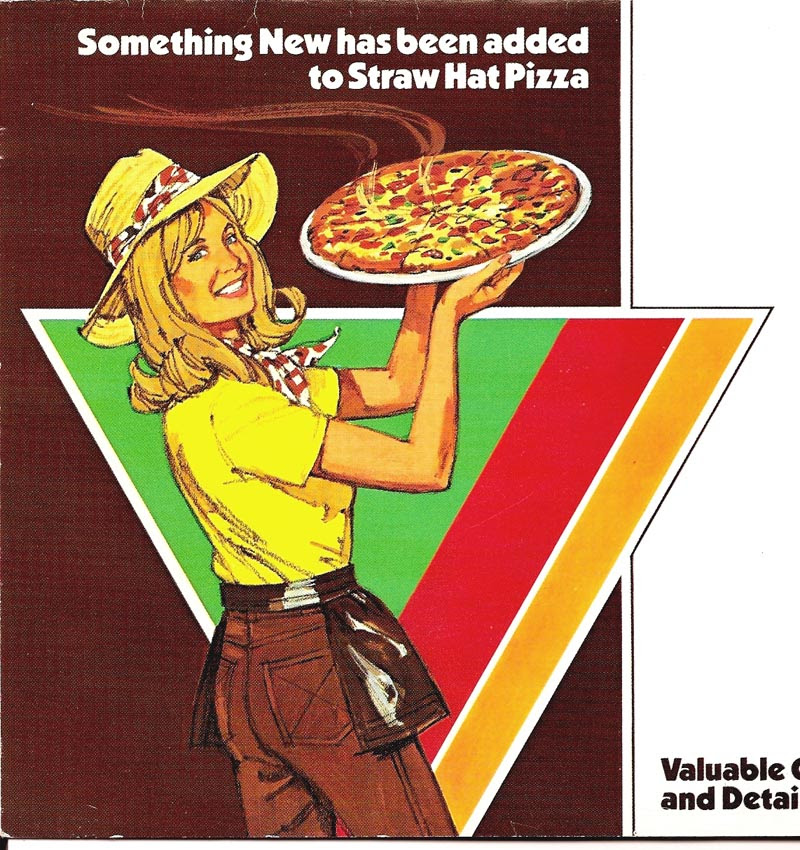 First (at top), a color comp, using markers, black fiber tipped pen, and charcoal pencil, followed by the printed ad....and, as long as we're at it, a couple more scans from the same brochure. 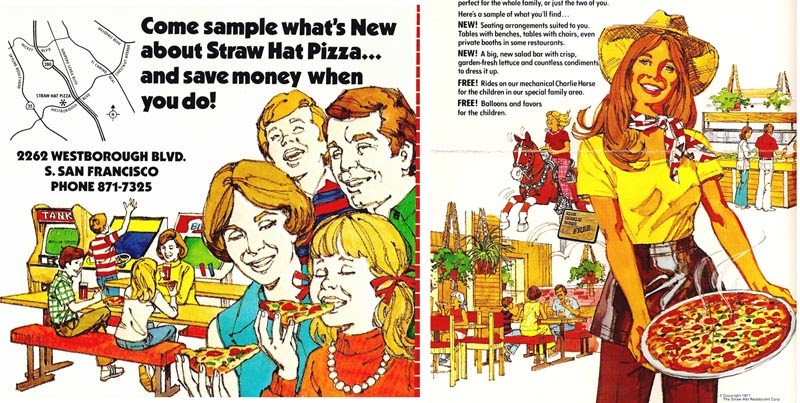 Then, 'fast forwarding' to the mid 80's, an unusual assignment from Pacific Lithograph in south San Francisco. The call came from an old friend and a favorite art director, Julius Spector, formerly head of the point of sale department at Gallo in Modesto. This was for the Kendall Jackson Winery in Sonoma County, still to this day a popular and successful California brand of wines. The request was for comps for a contemporary poster....or posters....incorporating the location and interests of the owner. These included rolling California hills and vineyards, the native redwood trees, a lake, white herons, a captive mountain lion (hopefully somewhat tamed!), and the owner's collection of medieval armor. Oh yes....an attractive blonde model sipping wine, and of course, the product! I recall doing a couple of color comps in markers and gouache. 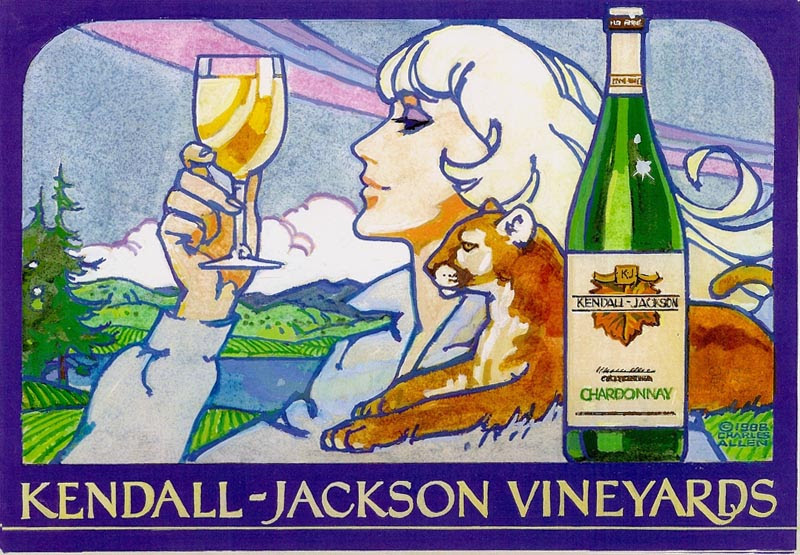 A tracing of one here looking a bit like a 'paint by the numbers' example. Also several pencil comps. 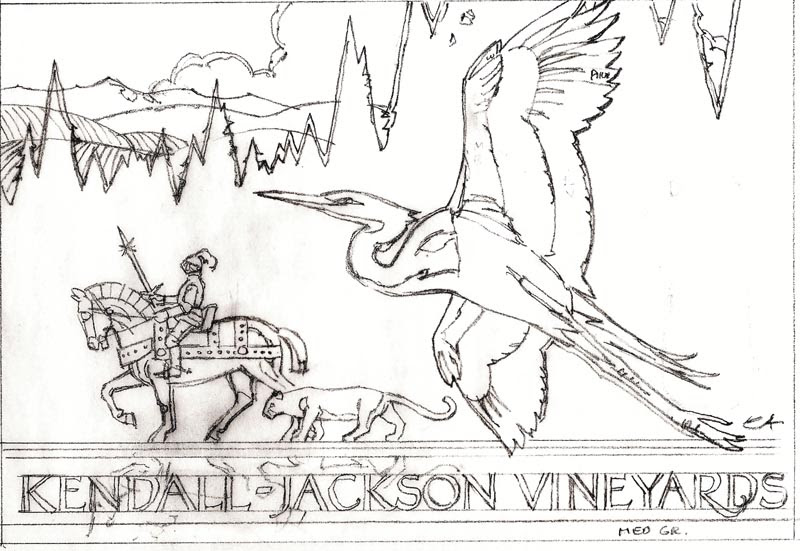 The 'chain of command'....or chain of communication....from owner and staff, to the sales rep at Pacific Litho, to the art director, and then to me, was never good. 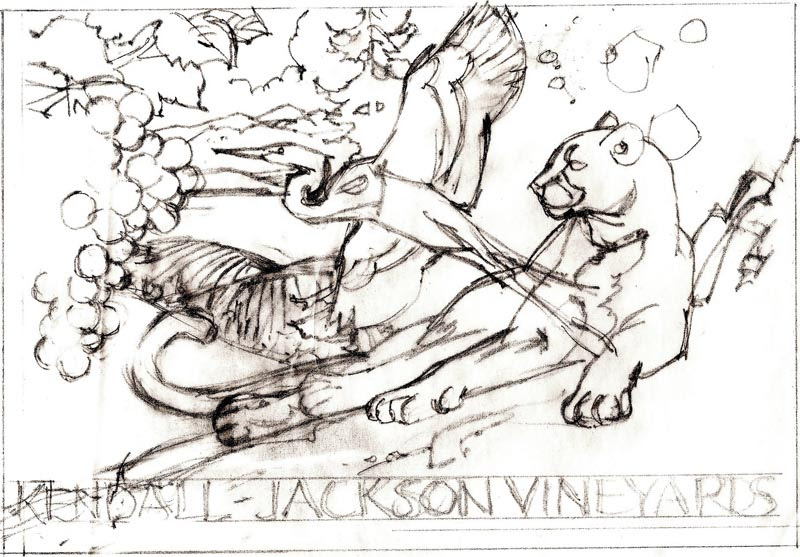 Stop and go, changing requests, lack of clarity, all raised doubts ....and I finally put a copyright sign on the one shown. The comps were paid for, but the poster and the ideas never materialized. 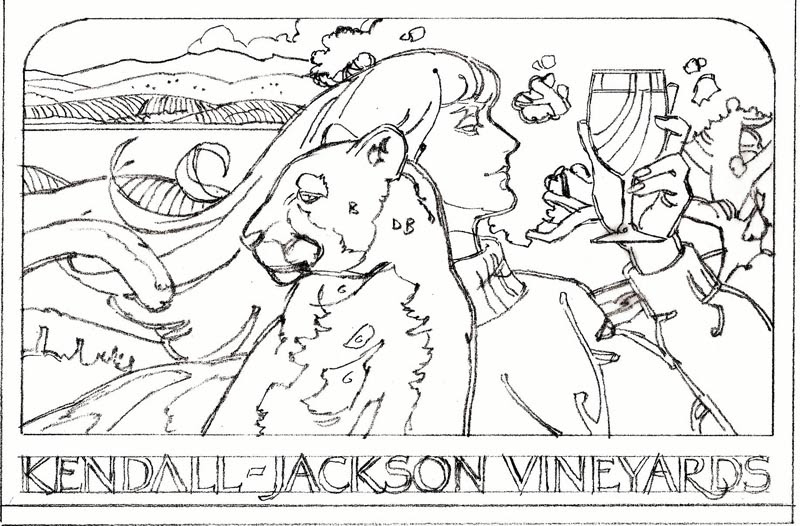 Following, still on wine, a B&W line comp on a picnic theme for Christian Brothers Wines....I believe for a decorative brochure. Don't recall it being finished, though it may have been used. 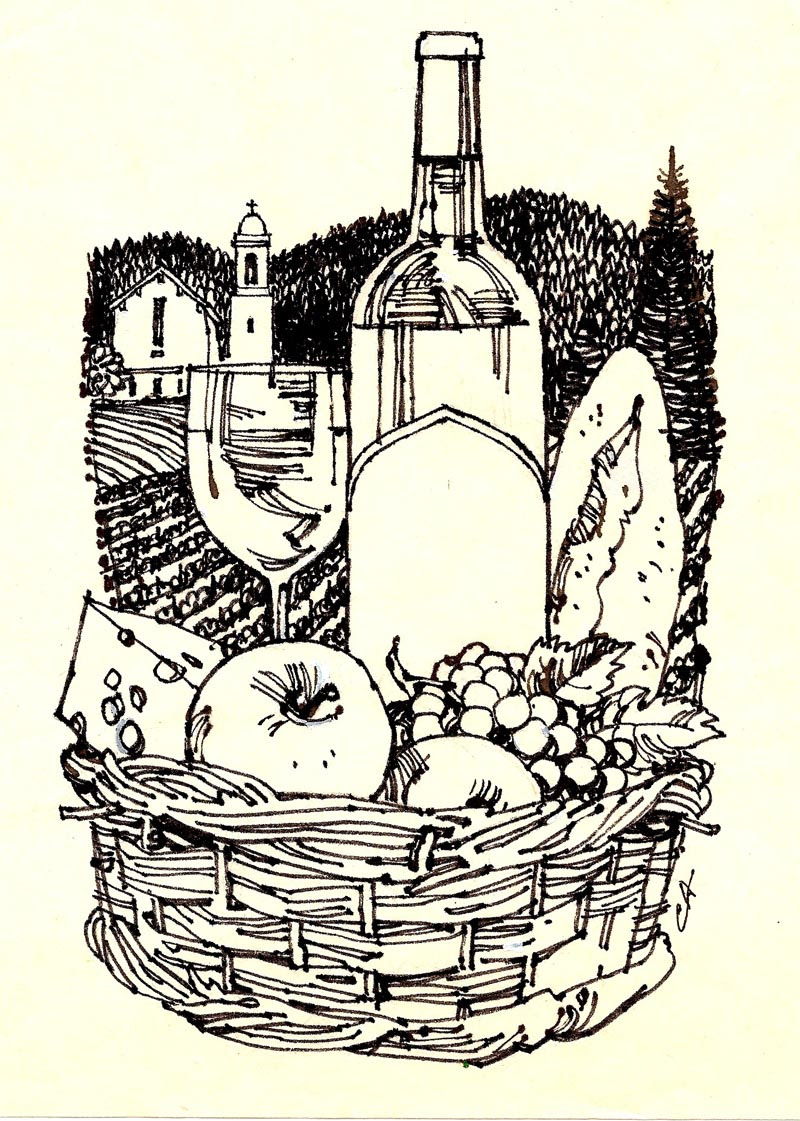 Finally, from a slick two color brochure for Pacific Telephone's many employees, here an introductory page. The message was about active participation in local government, civic groups, and advocacy to state representatives and to the press. Legitimate lobbying....and I think at the time when AT&T"s monopoly of long distance lines had been de-regulated and the 'Baby Bells' formed. 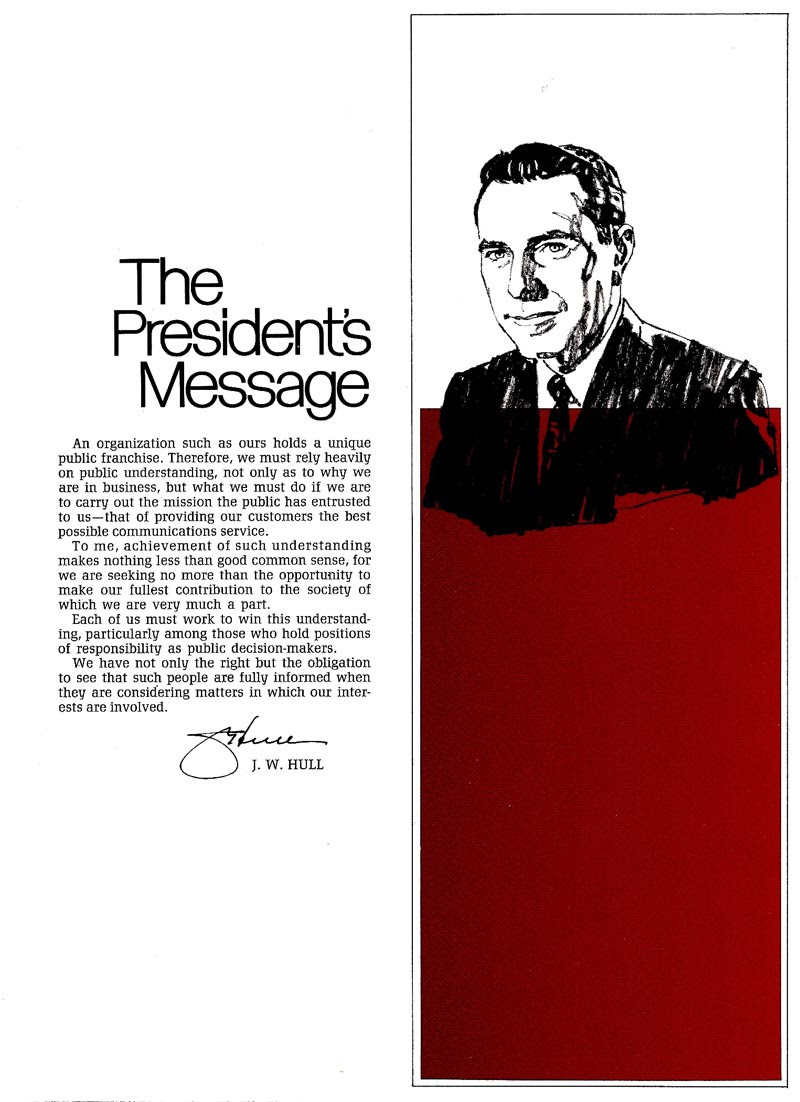 Three half page comps follow....and we'll show more finishes next week. Designed by Jack Martin....one of the fine ad designers at P&H....I liked the strong color panel use with B&W illustration throughout the brochure. 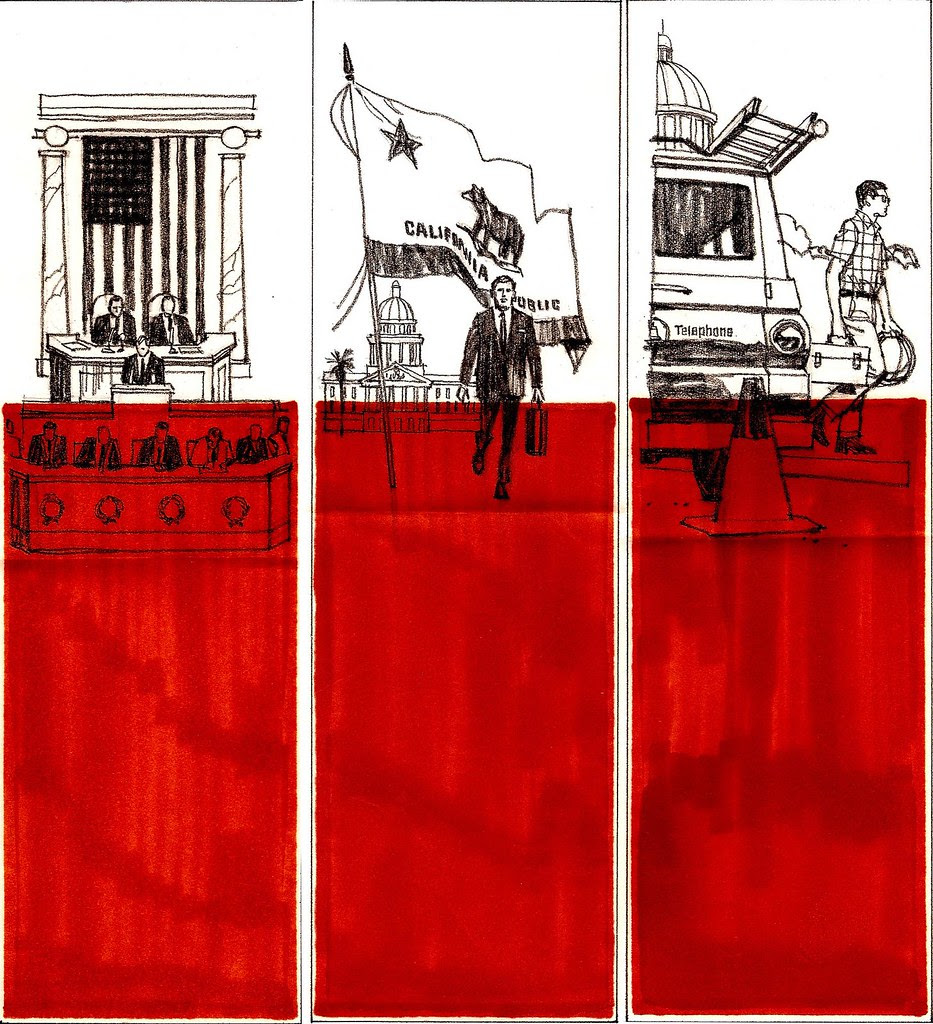 * Charlie Allen's Flickr set.
Posted by leifpeng at 5:39 AM 7 comments: 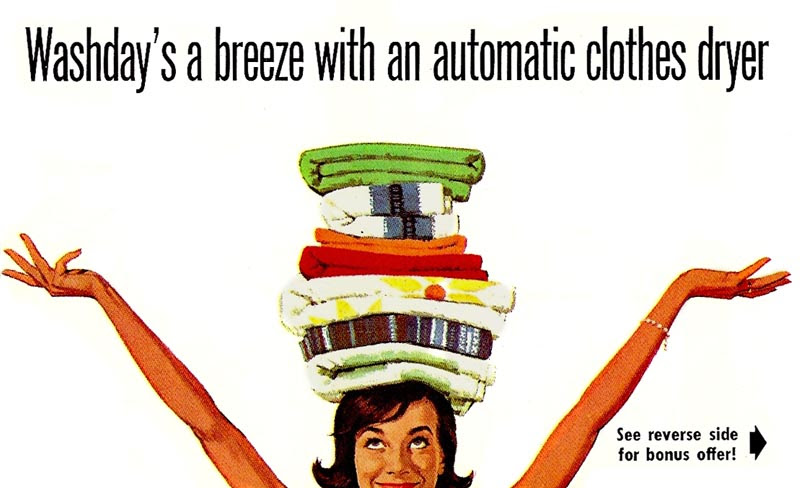 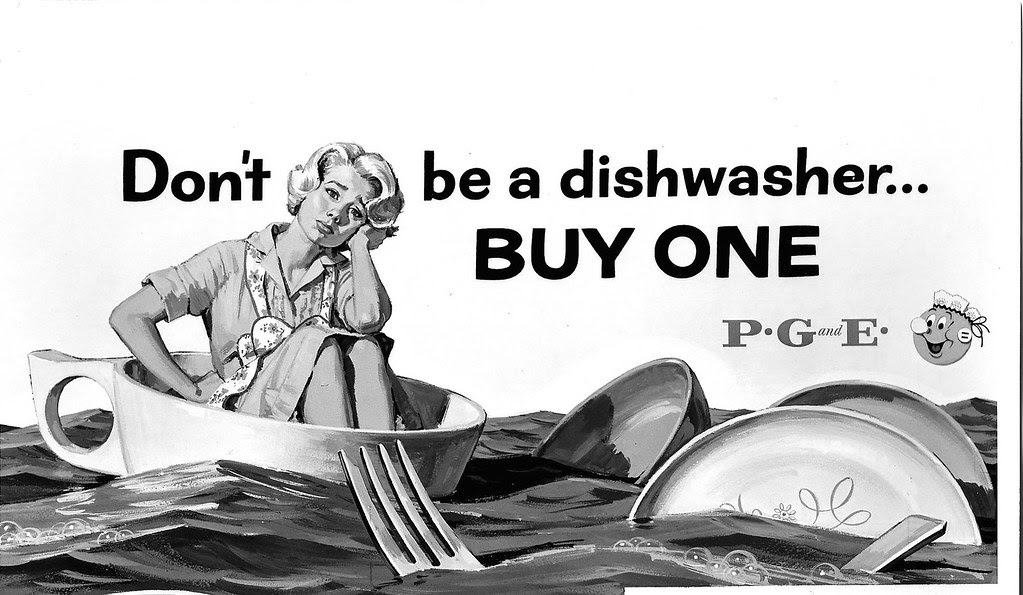 * Charlie Allen's Flickr set.
Posted by leifpeng at 5:50 AM 7 comments: