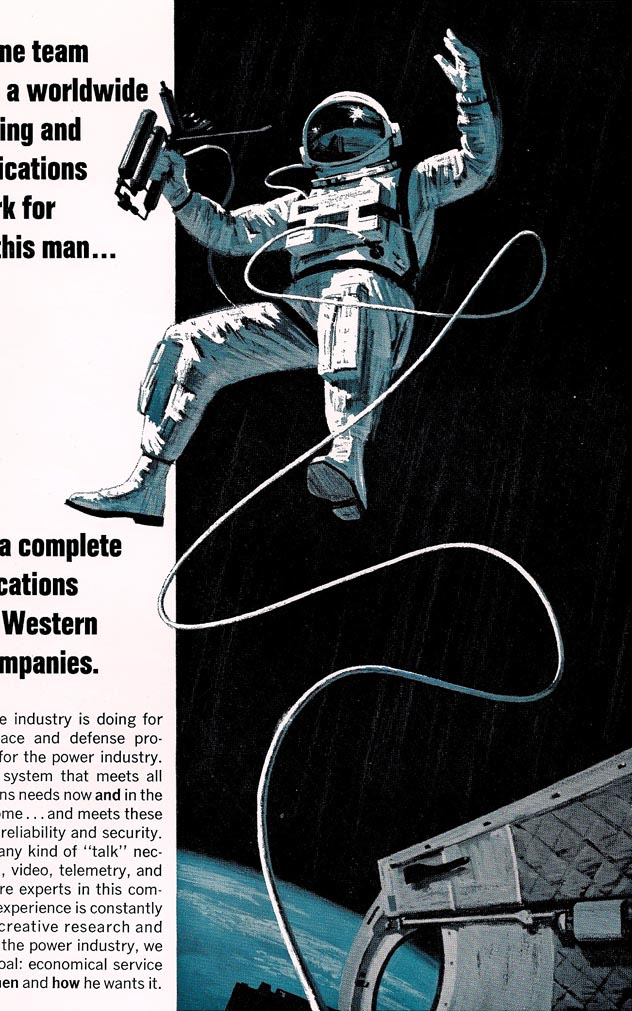 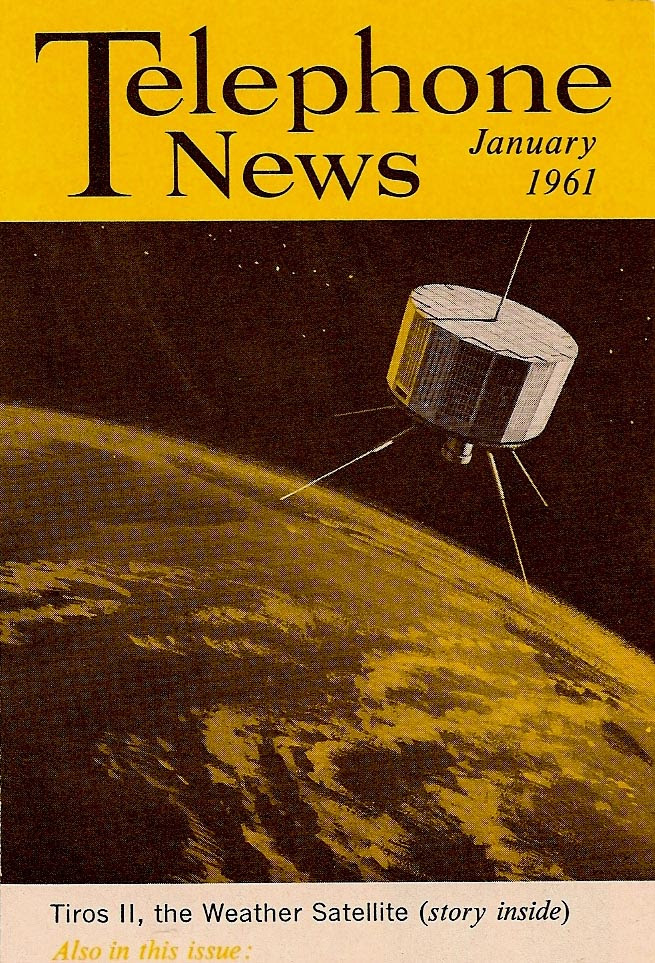 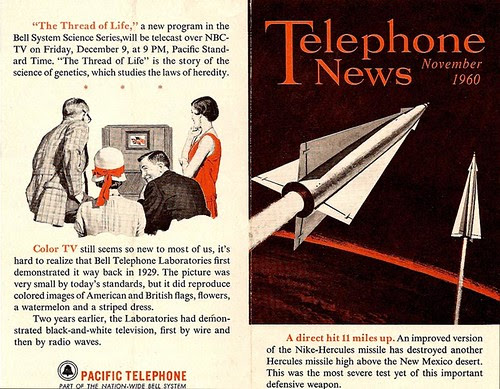 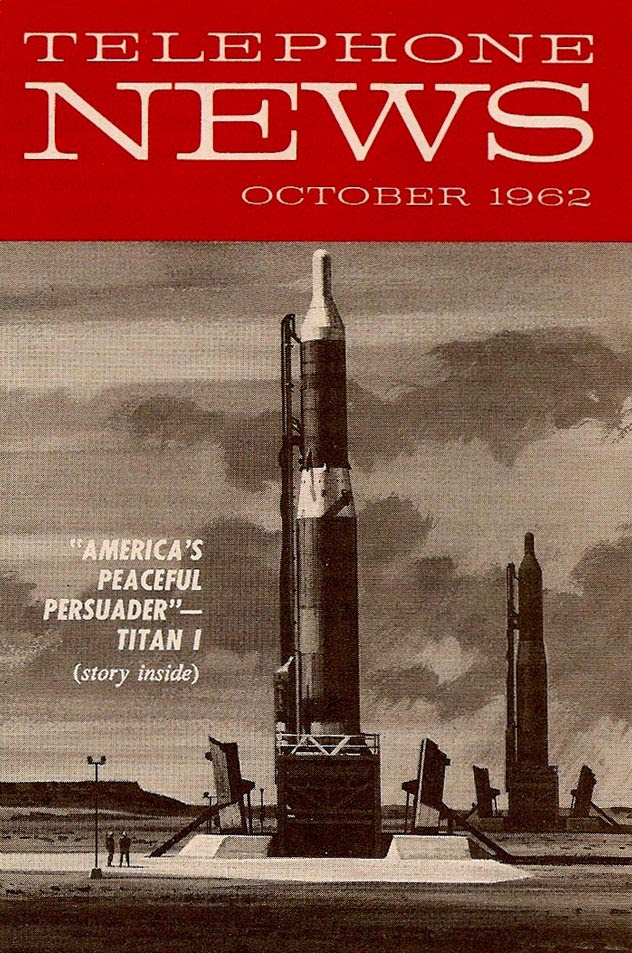 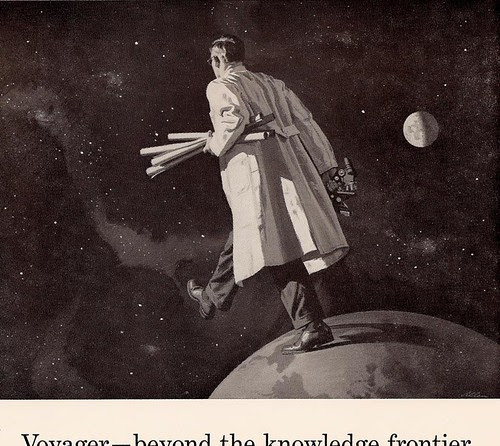 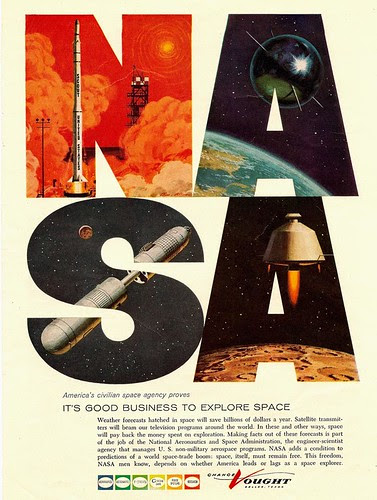 * All of these images can be seen at full size in Charlie Allen's Flickr set.
Posted by leifpeng at 9:16 AM

Your work is beautiful and inspiring. Thanks for posting it. I'm a storyboard artist working in Hollywood -- very fun, and one of the few jobs these days that will pay you for drawing, advertising being almost entirely photographic. Your talent is astonishing and rare these days; please tell me you still paint! Thanks again!

Late reply, Anthony.... No, I don't still paint....or illustrate. Does Willy Mays (my age) still make running outfield catches look easy? Good art takes a lot of time,energy, and dedication....and I'm a bit short on those. Thanks, and hang in with a great profession.

These are all simply amazing.