Retirement in my case was not a sudden thing....as in a nine to five occupation. It happened gradually over many years. Still expect to do the yearly 'Olympian' cover portrait....so maybe I'm not retired after all. The scans on this week's CAWS were done in the 80's and 90's....and represent volunteer efforts where needed by family or friends. Every doctor, lawyer, merchant, thief....oops, chief....(must be thinking politicians)....is approached by friends and family for 'advice'....free of course. Artists are, as well, and mostly it was a pleasure to be of help. I've had to turn down a few. Very early on, a neighbor said she'd love to have a painting of parrots over her mantel....and that she would pay 25 or 30 dollars for the painting. I tactfully said I didn't do parrots....and refrained from mentioning the monetary offer.

The first scan, 'New Kids in the Cases', was a loose line cartoon used by the Natural Sciences department at the Oakland Museum. 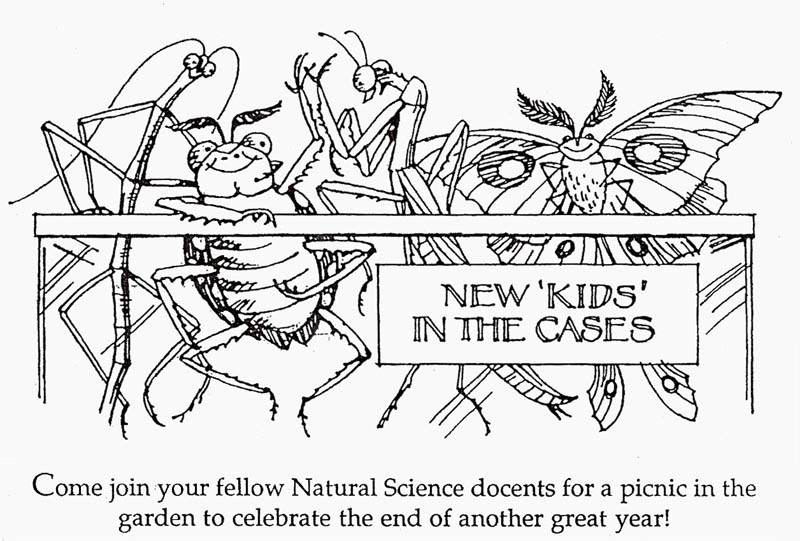 After retirement from her school teaching job, my wife volunteered as a docent in that department. This was a 'wifely' request....can't turn those down! Next, a couple of wine label comps for my brother....planned in one color to hold down costs. 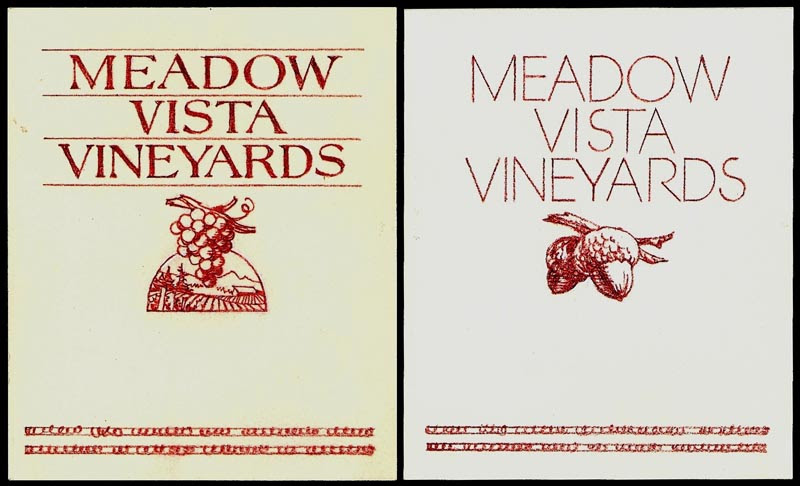 Retiring from an engineering career in Southern California, he and his wife moved up to Sonoma County, a well known wine growing and making area. He 'engineered' a marvelous wine cellar, outfitted and cooled to a constant temperature needed for storage and the production process. Making good wines is both a science and an art....and a bit of luck for good measure. Amateurs can make, bottle and distribute wines....but not sell them. He won many awards at fairs and competitions....and of course, we benefitted. He chose a third label, not shown here....I think I like these better.

A comp for 'Moxie's' follows. 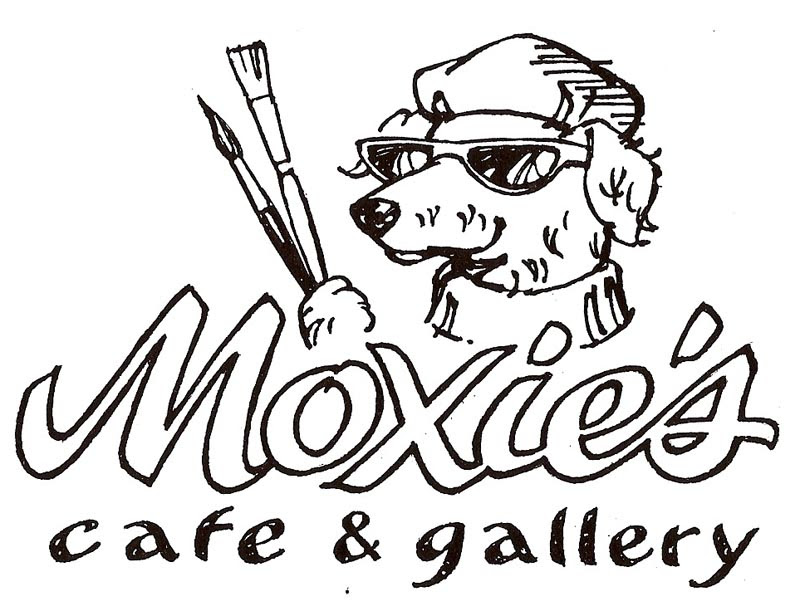 In the 80's a daughter's friend opened a restaurant in Chico, catering to college students. The name was in honor of his much loved Australian Shepherd. My daughter, a community college art instructor, was the gallery art 'promoter'. Friends and students work....and a bit far out for my tastes. This logo, for some reason, was not used....may have been concern about rights or legalities....whatever. Then another request, influenced by my wife's participation for years in the Lafayette Garden Club. The line cover, front and back, was for their yearly membership directory. The gazebo plantings are maintained by the club. 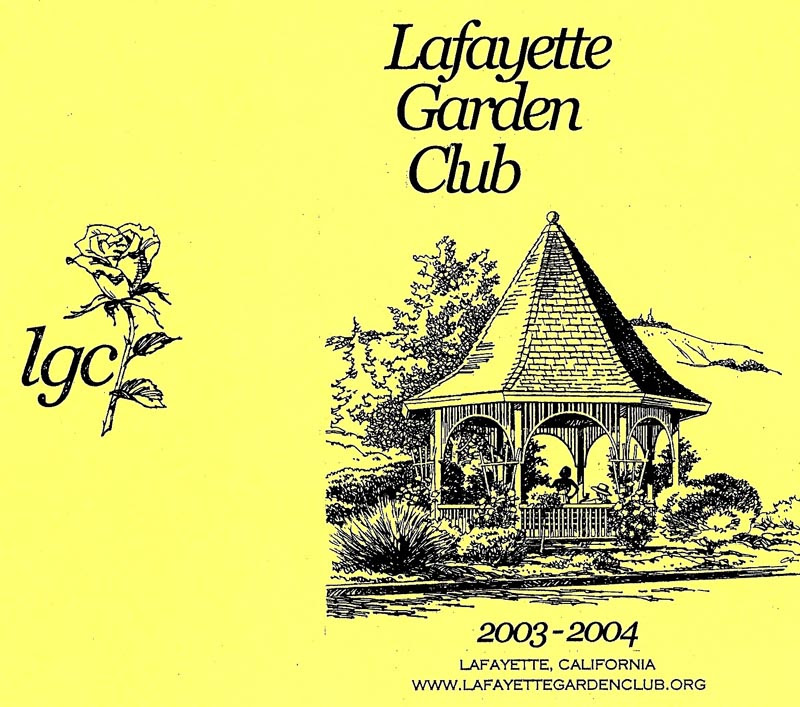 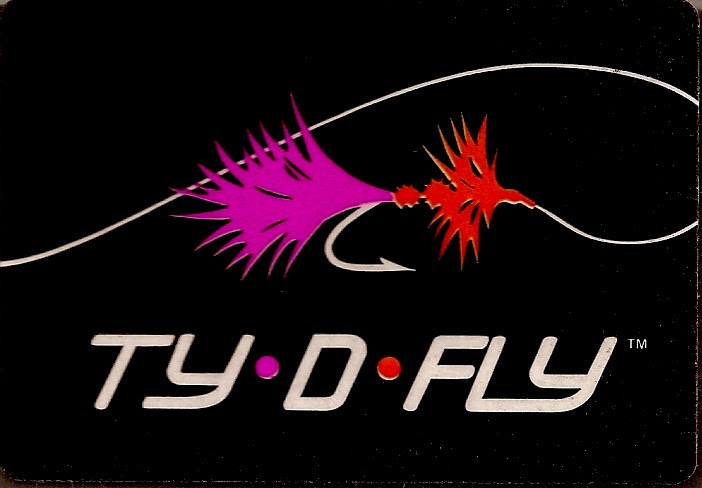 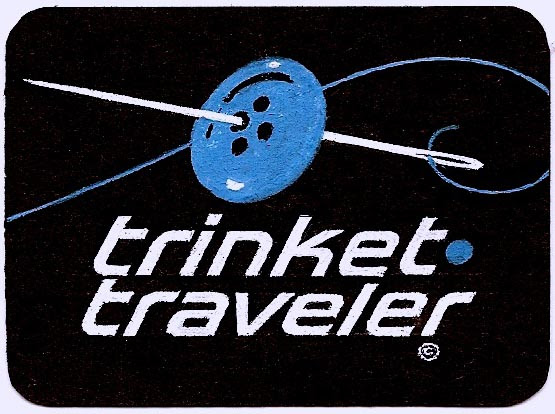 Last, and I may need to 'duck' incoming here. Unrelated to the above examples....one was a small comp prep for the Tejon Ranch painting... 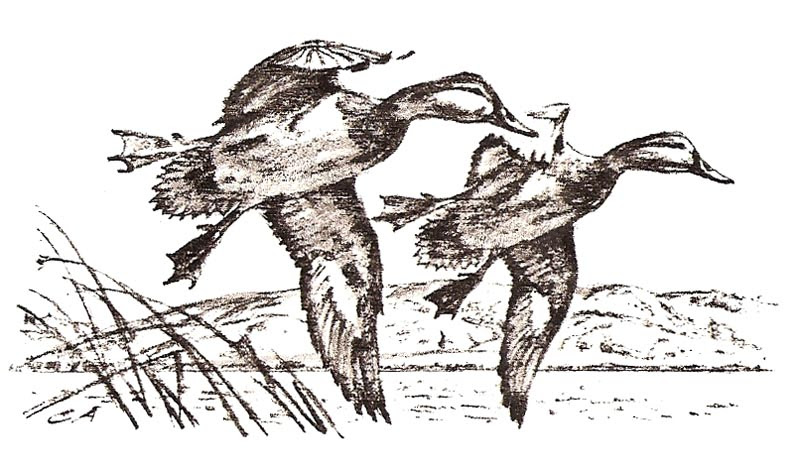 ...the other for a remarque. 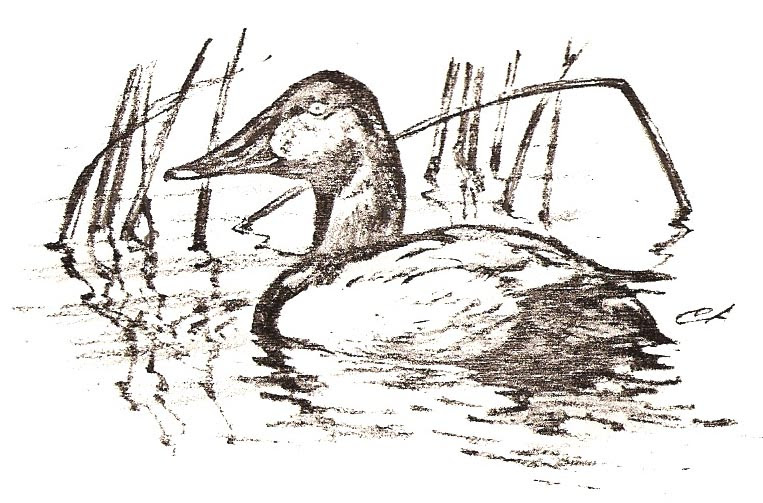 * Charlie Allen's Flickr set.
Posted by leifpeng at 8:36 AM

All this lettering looks very fine here as well.
Is it also "home cooked"? or in other words: you seem to be quite a competent "Letterman".

Thanks, Rich. I learned the fundamentals of lettering way back in high school. Earned 'spending money' doing posters. There were always elections, dances, events that needed poster art. Think it was called showcard work in those days....lettering brushes, tempera paints, poster board. Working later in San Francisco, many illustration jobs involved incorporated lettering....bottles, cans, various products. All this before computers, of course, and today's easy access to all kinds of fonts and display work. Lettering professionals did the headlines or captions on billboards for Chevron, PG&E, Burgie, Chevy, etc. The 'home cooking' examples were all my hand lettered efforts. Cheers and thanks again.

Outstanding and elegant piece of writing. Really looking advance to add more information on your article. I’m very happy to read this!!! Cool.