Marcus & Millichap, as mentioned earlier was a commercial real estate investment and brokerage company located on the Penninsula (south bay) where many 'Sillicon Valley' hi-tech companies are located. I believe they are still there and still successful....through many real estate and economic booms and busts over the years. P&H worked with them for four or five years back in the 70's. Their range of business then seemed to be in the west, southwest, and in Texas when I illustrated for them....doing mostly B&W trade ads. I noticed they were consistent with a theme....which is good advertising....the 'gold miner' series, the promotion of their best salespeople each year, etc.

First, an annual report or a promotional brochure, a montage color illustration of the two young founders, George Marcus and William Millichap, with their signatures incorporated into the portraits. The others in the illustration were some of their salespeople. 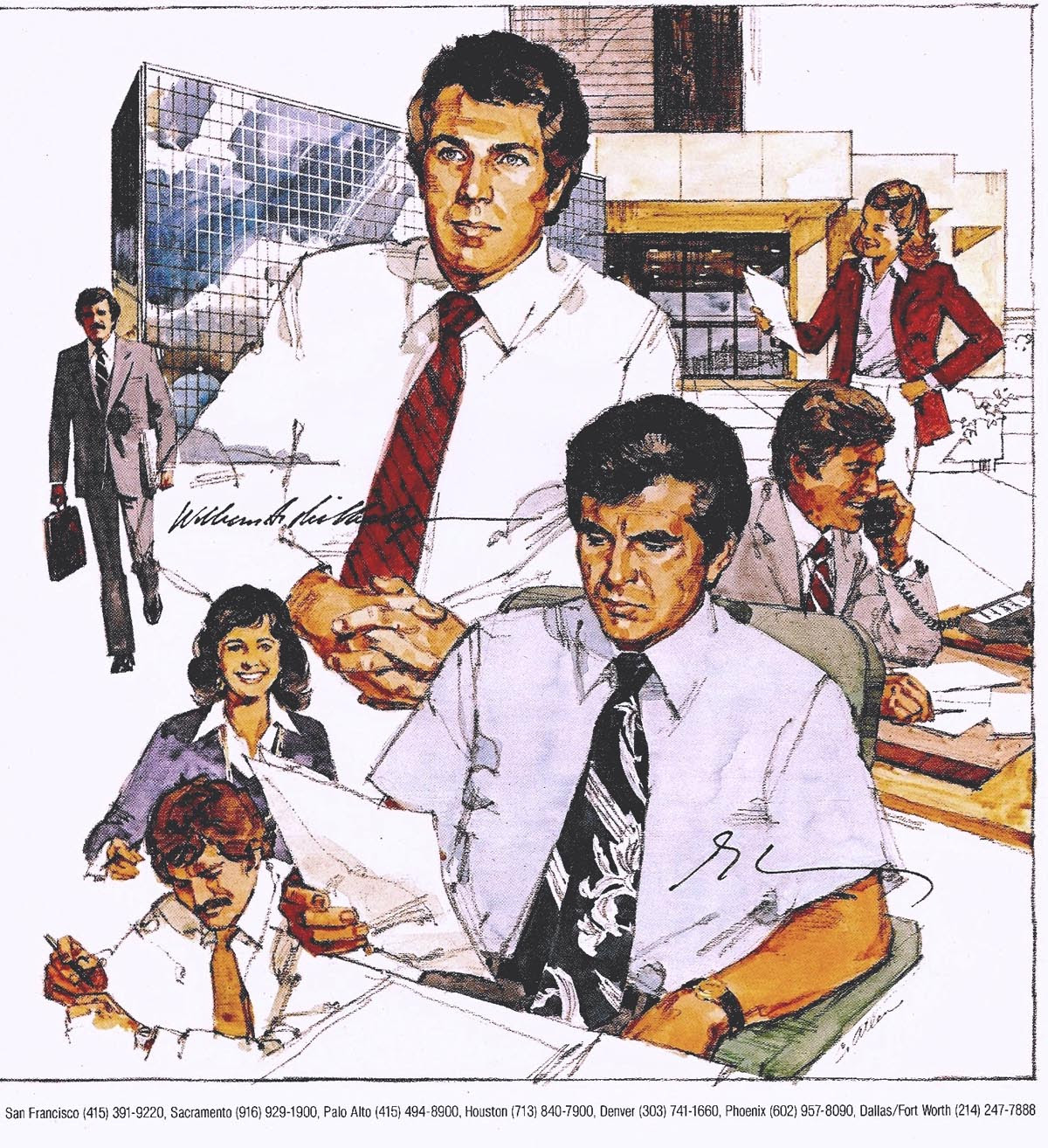 Next, some of the typical montage B&W trade ads, some showing various geographic areas they covered. 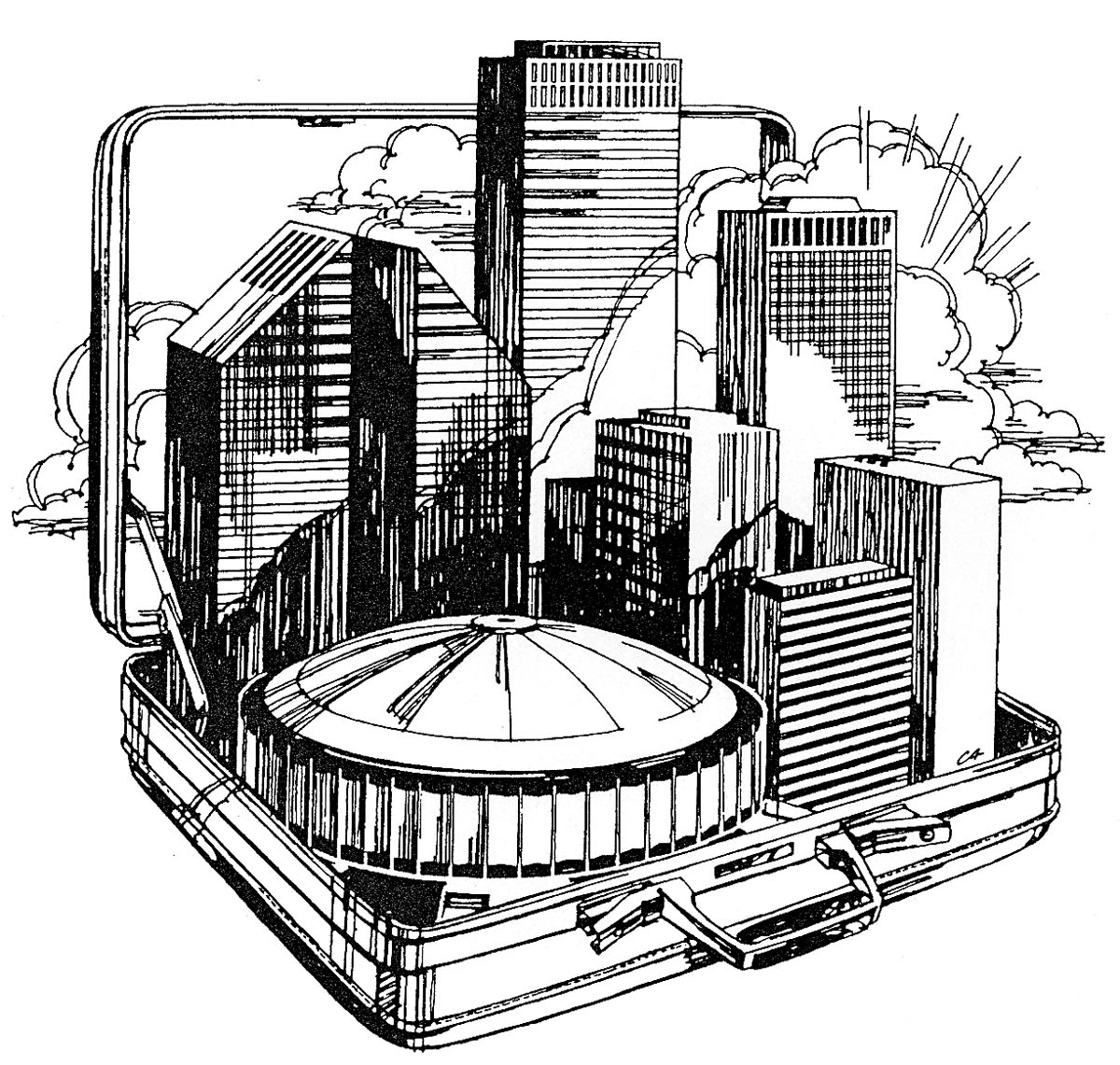 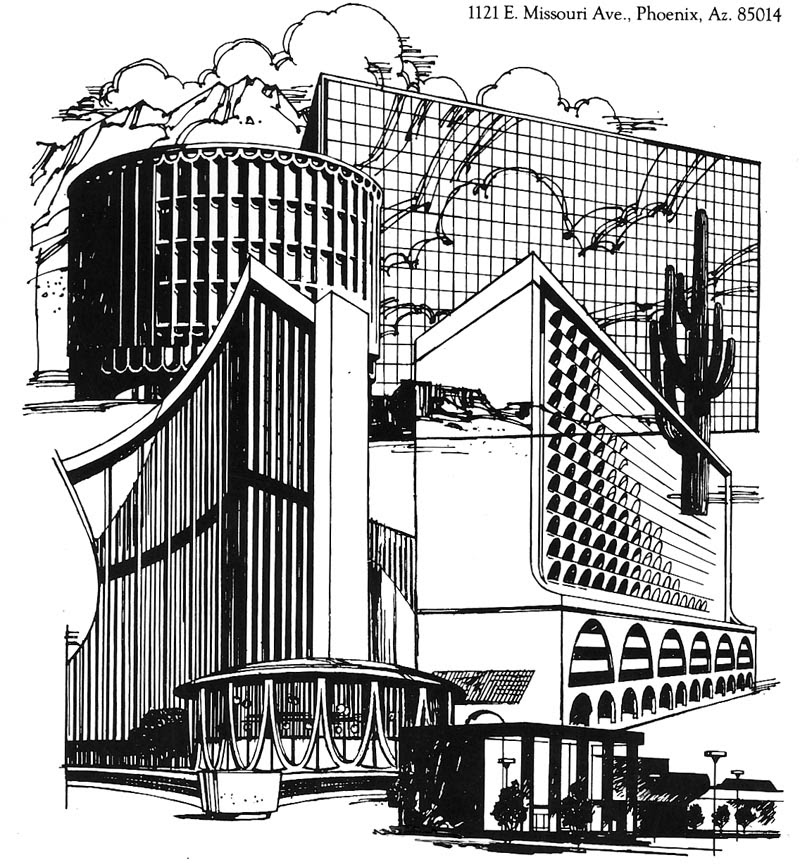 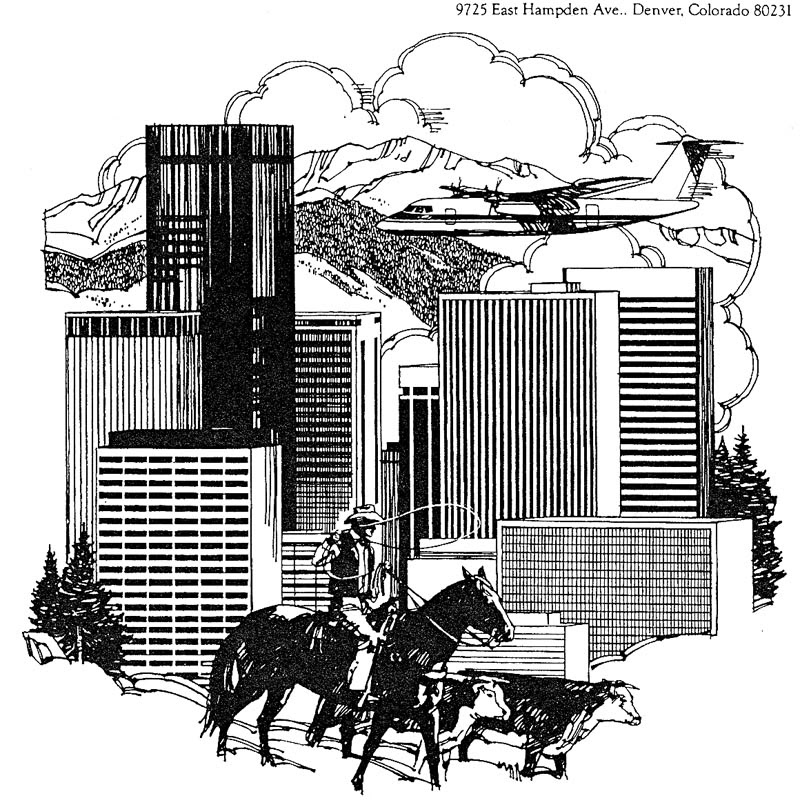 Then, one of several montage ads of sales personnel who excelled during a given year. 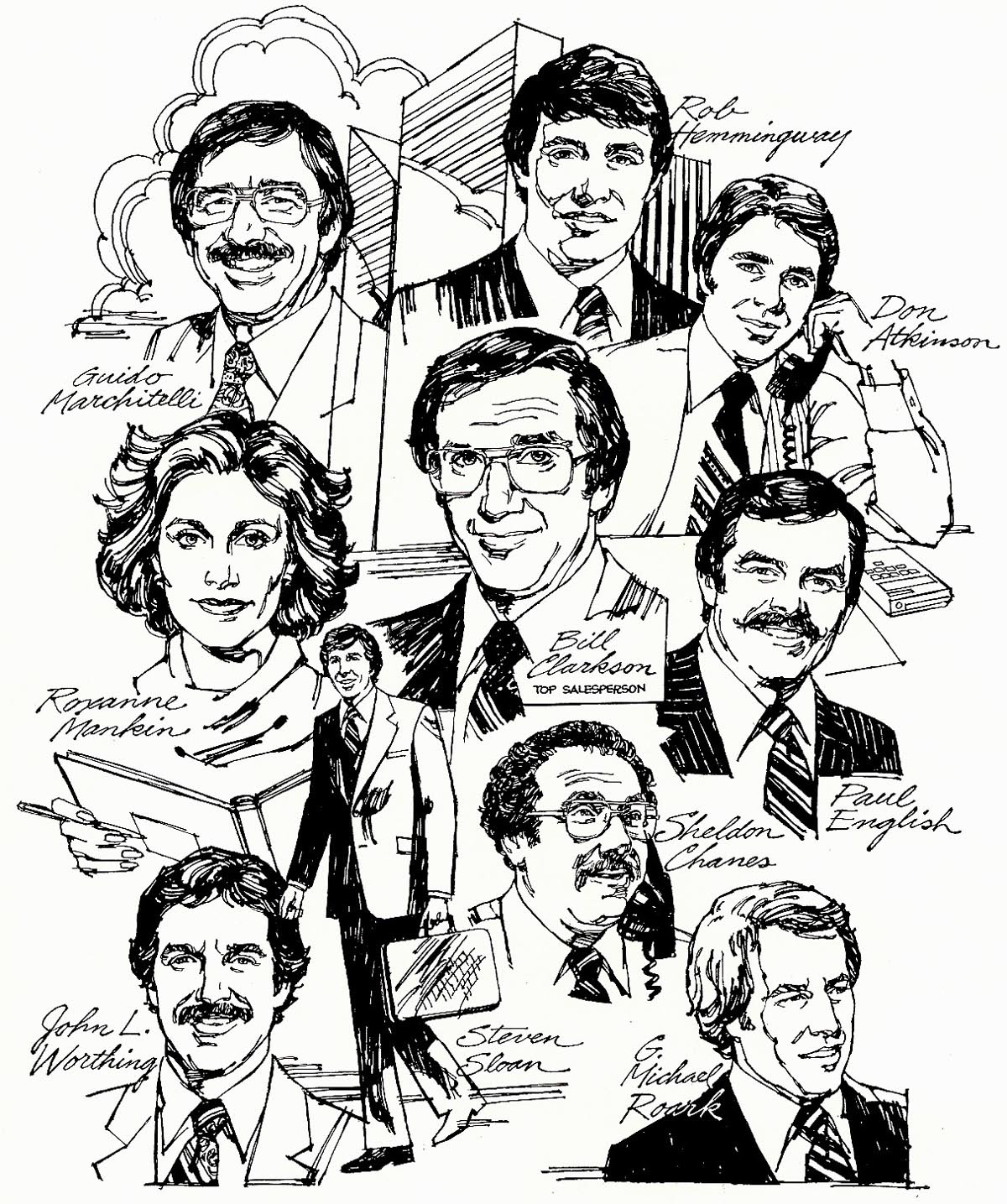 They specified Mercedes, a symbol of success in those days. 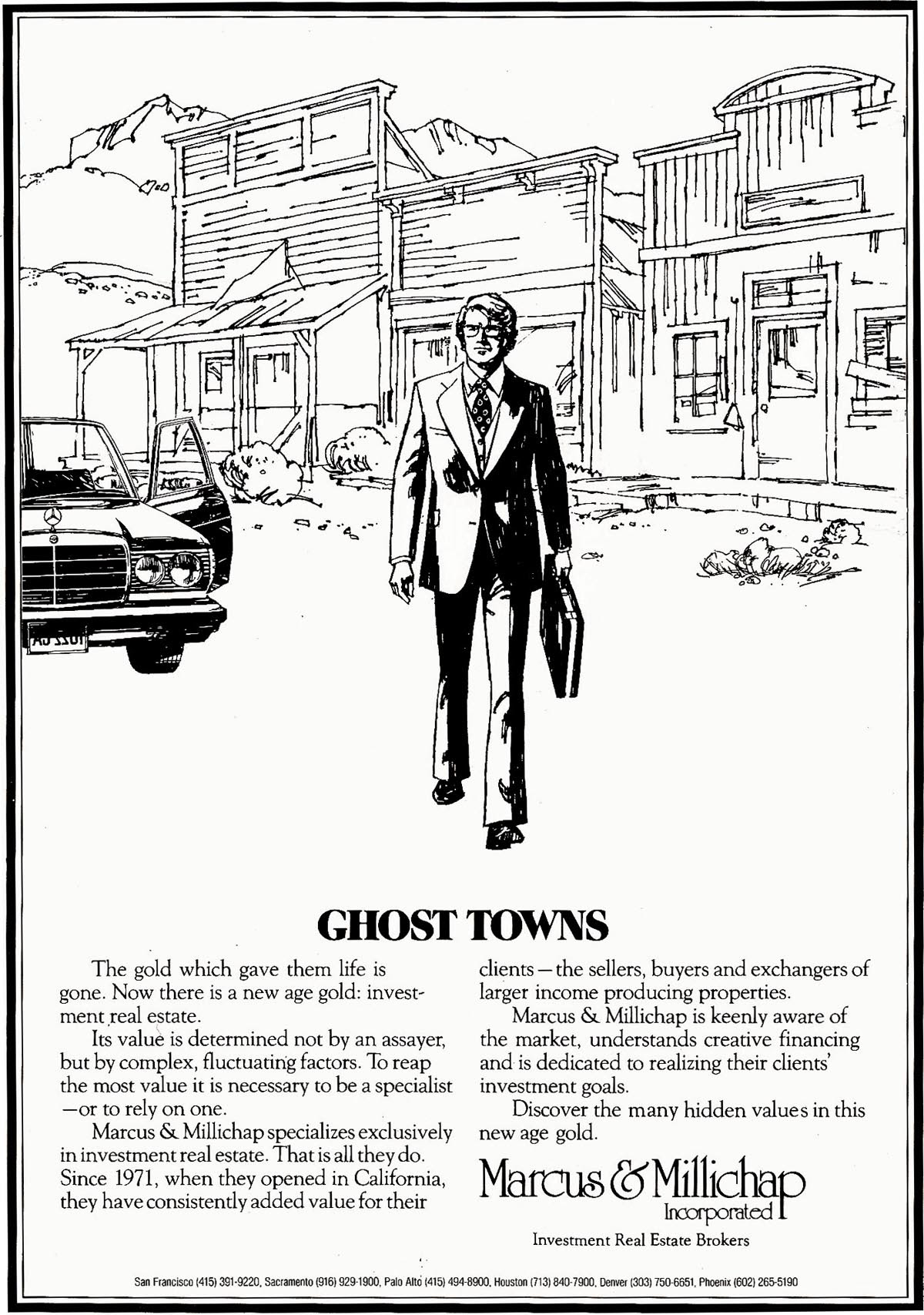 The last of those, a comp that was a finish as well. 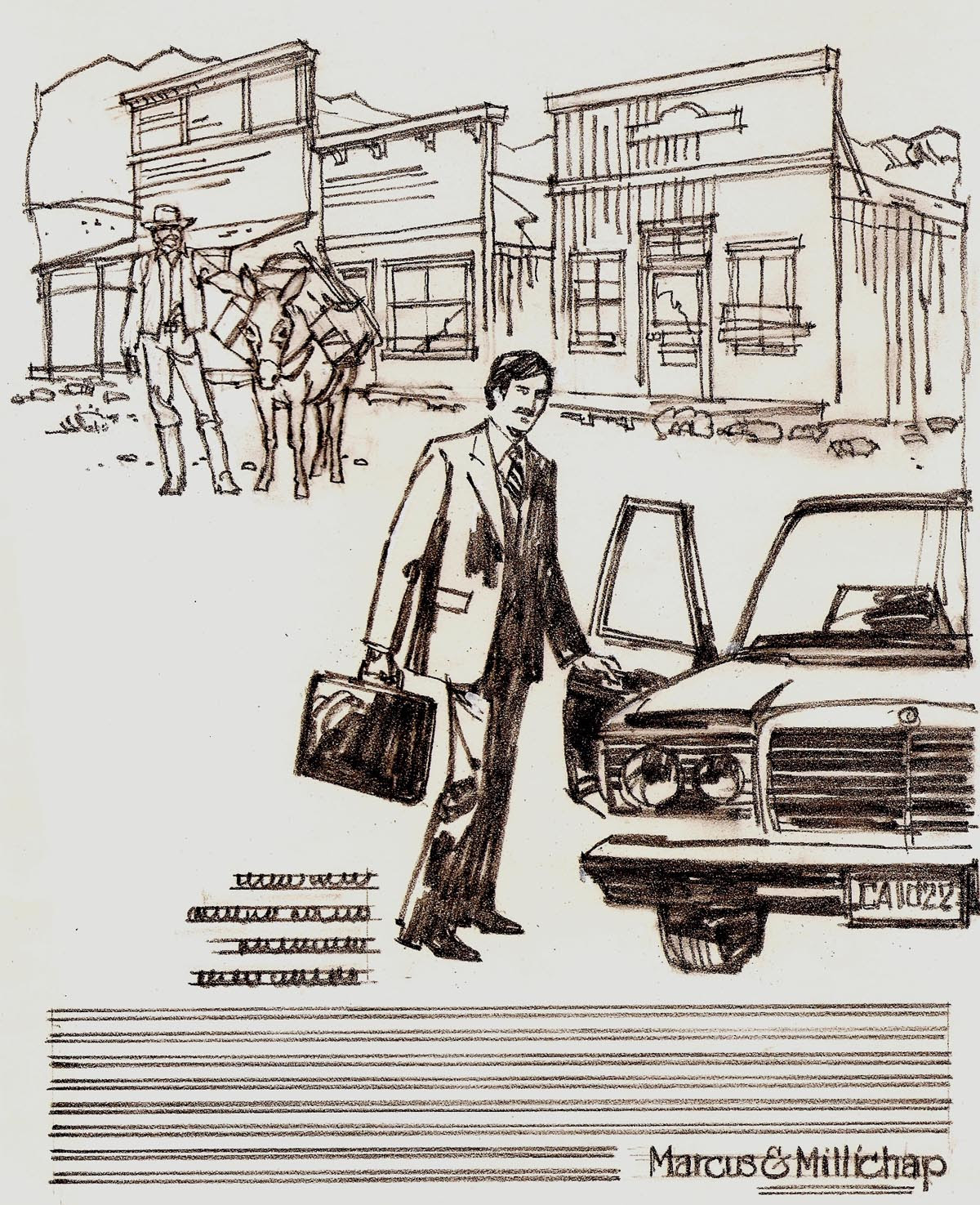 Filling out the CAWS this week, and totally unrelated, a few more examples of State Fund brochure illustrations that were posted a couple of weeks ago. 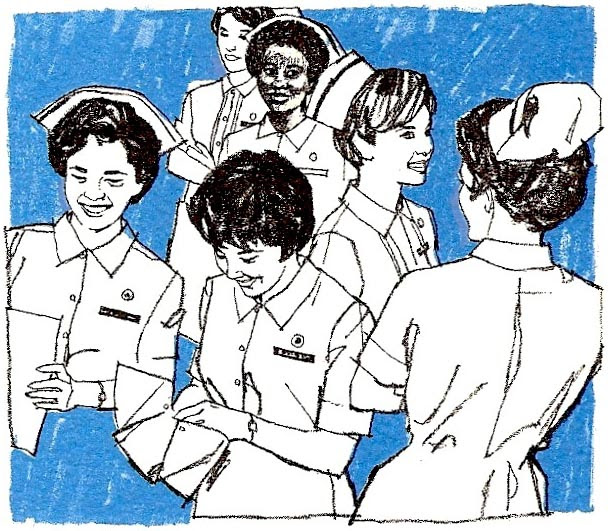 None of the scans lately are that different or that interesting....although to the artist, every job was of interest.

Also, in the late 70's, it was very close to a 'milestone' of 30 years of ad illustration in San Francisco....a very long time! 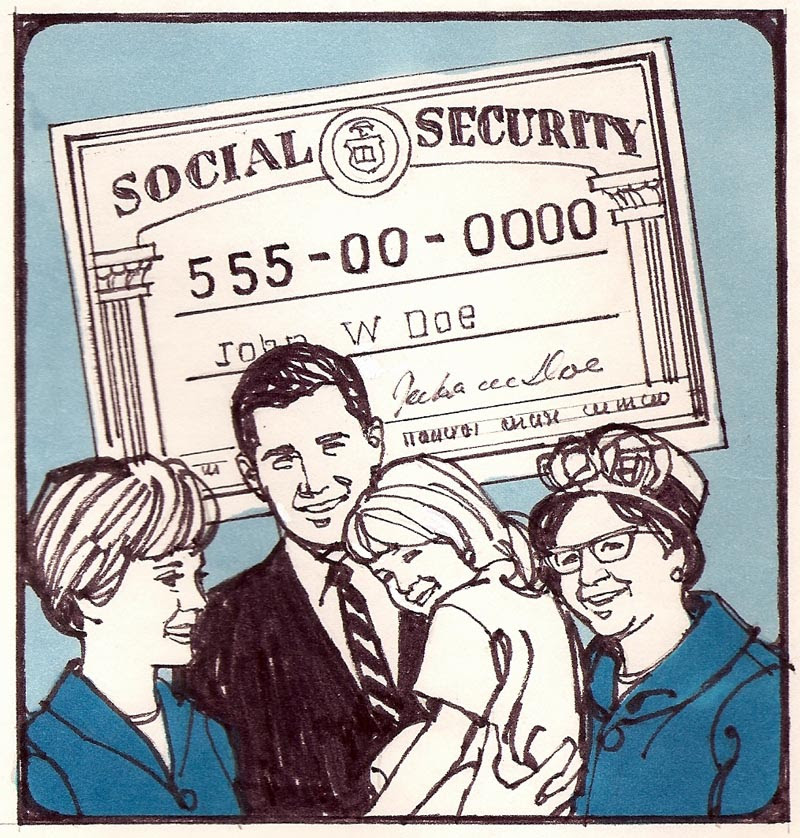 In the next five or so years, I was able to get into some different subjects and areas....for me, at least. For better or worse, we'll post those in the weeks to come. 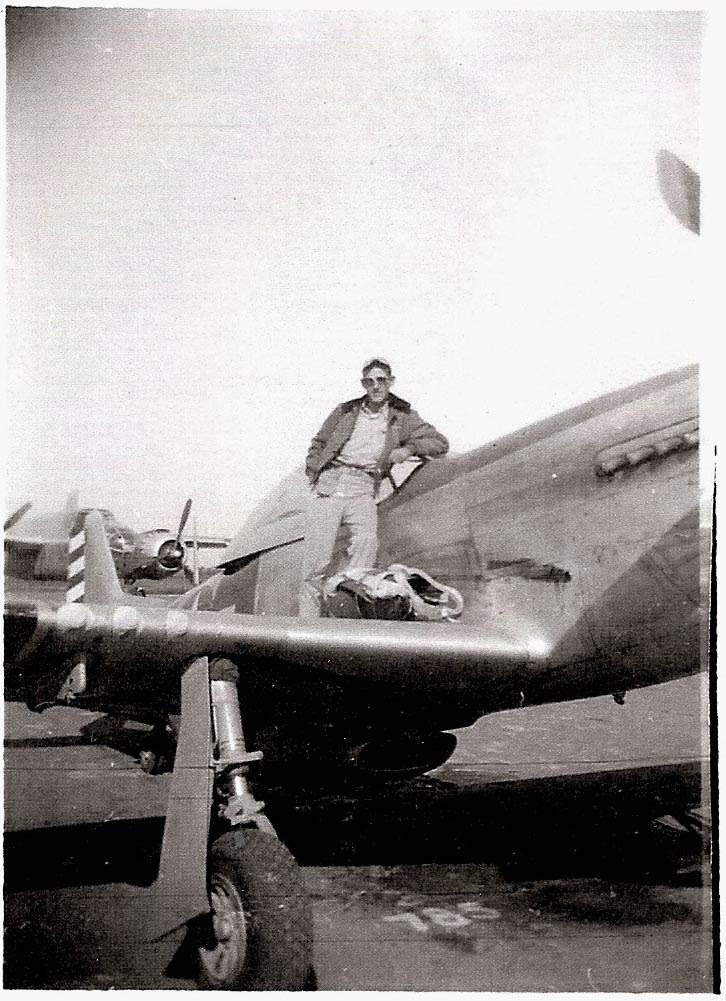 * Charlie Allen's Flickr set
Posted by leifpeng at 10:35 AM

Mustang Sally!
An R&B straight-forward Blues song written by Mack Rice in 1965. It gained popularity when it was covered by Wilson Pickett the following year.

P51 - The Mustang looks like a powerful aircraft and the man standing there must be Charlie - the one and only! Great portrait works here on this one.

RICH.....Glad you broke the 'ice' with a comment....because I had one, probably unpopular, and couldn't add it to the blog. In the 60's and 70's, the State Fund nurses and medical subects, are a good example....the ad world was suddenly very racially conscious. To the point of obsessive silliness....and demonstrating again how good intentions go wrong. I couldn't please a couple of art directors with the amount of black used to portray black races. One AD kept pounding on it....and I said, OK, I'll make the faces totally black,,,no form no shading. just two eyes and a mouth. Think he finally gave up!

Charlie; I wish I could say things have improved -- but its only gotten worse! The silliness extended so far that I once had to field a call where they inquired, "Are you... umm... by any chance... errr... African American?"

My name confounded them. I ended up not getting the project - a series of Black History Month illos - because I admitted I was white.

The long illustration with the doctors and nurses is fantastic! the draftsmanship and the graphic shapes are stunning.